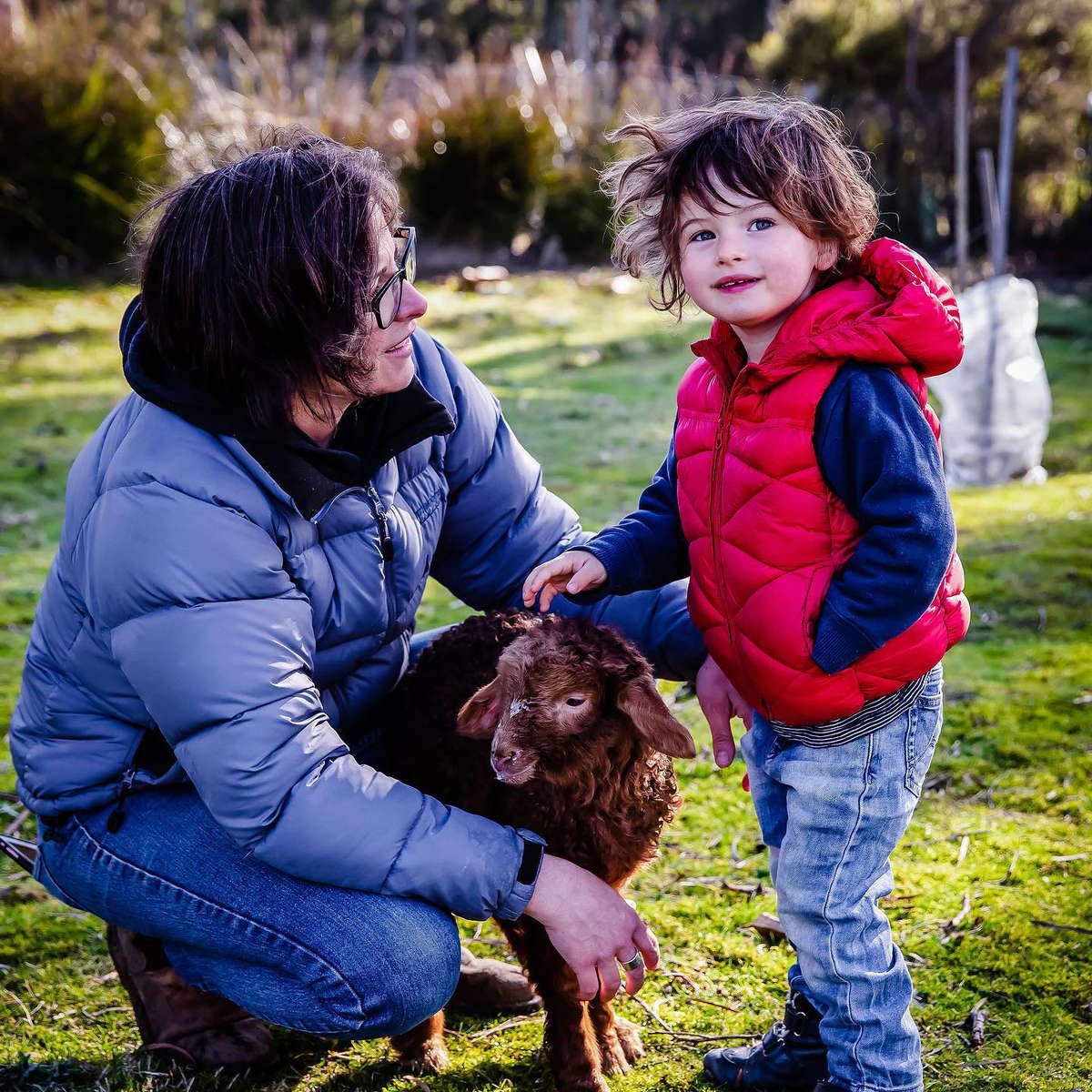 To say Grandvewe "follows the path less worn", is a gross understatement. These guys stumbled into the thick jungle, without a compass, equipped with nothing more than a sharp machete and emerged to find themselves in Tasmania making some of this country's best sheep milk cheeses!

There range of cheeses are nothing but conventional. They have taken centuries old recipes from around the world and put their spin on things, highlights the terroir of their patch of Tassie. There's been a lot of mistakes along the way but each time they have learned from them to be even better. Now their cheeses can stand on the shoulders of giants and be proud. 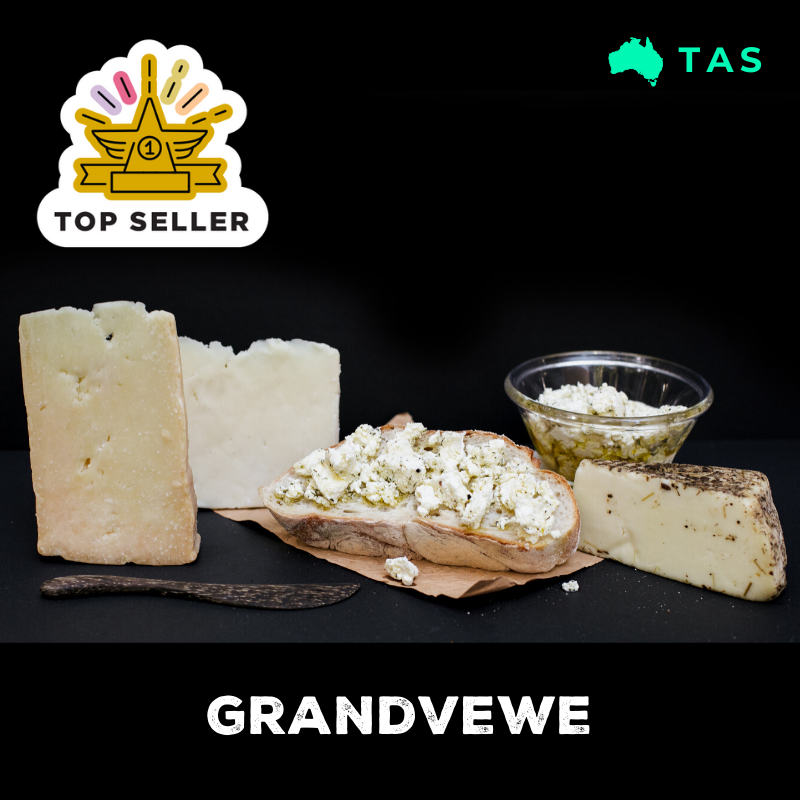 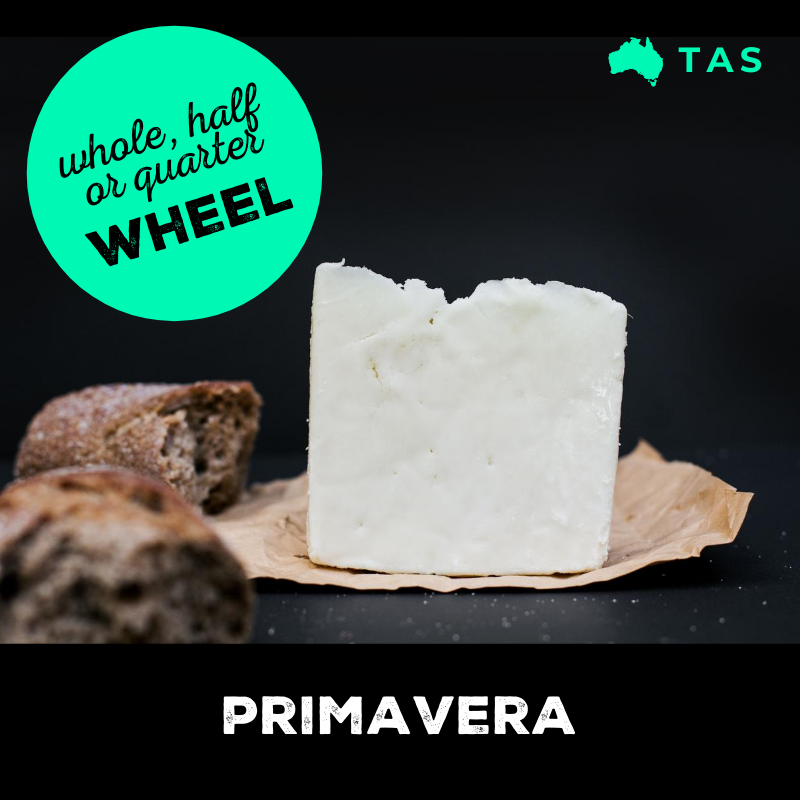 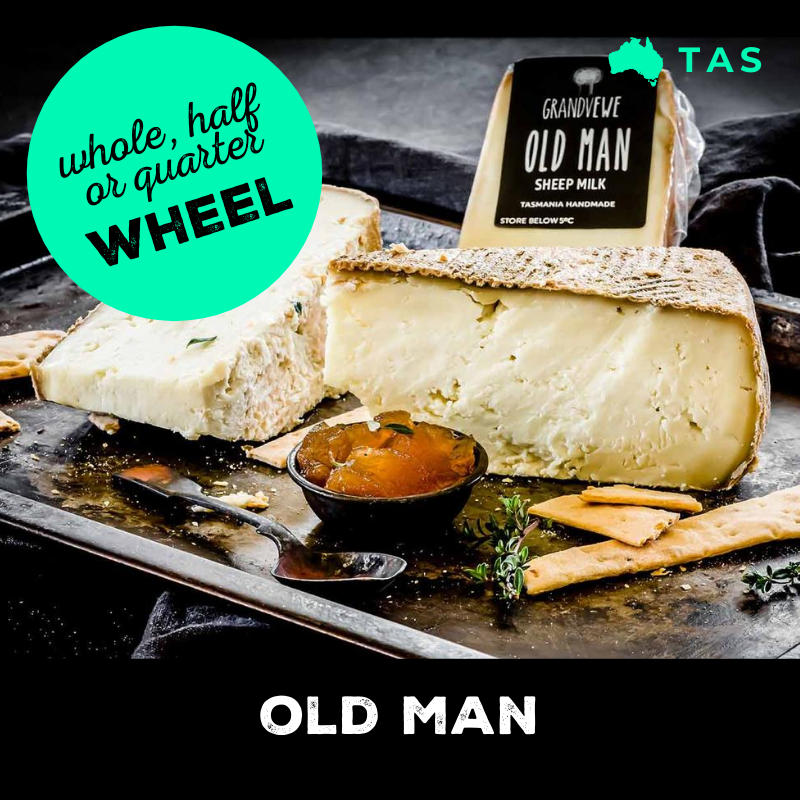 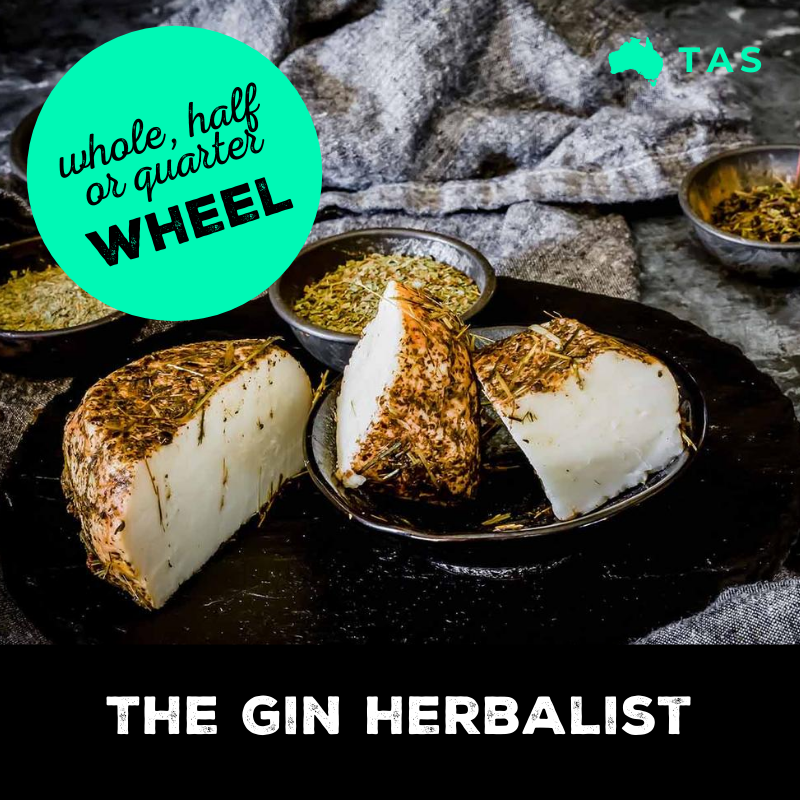 THE GIN HERBALIST
IT'S A CIRCLE OF LIFE CHEESE
VIEW PRODUCT